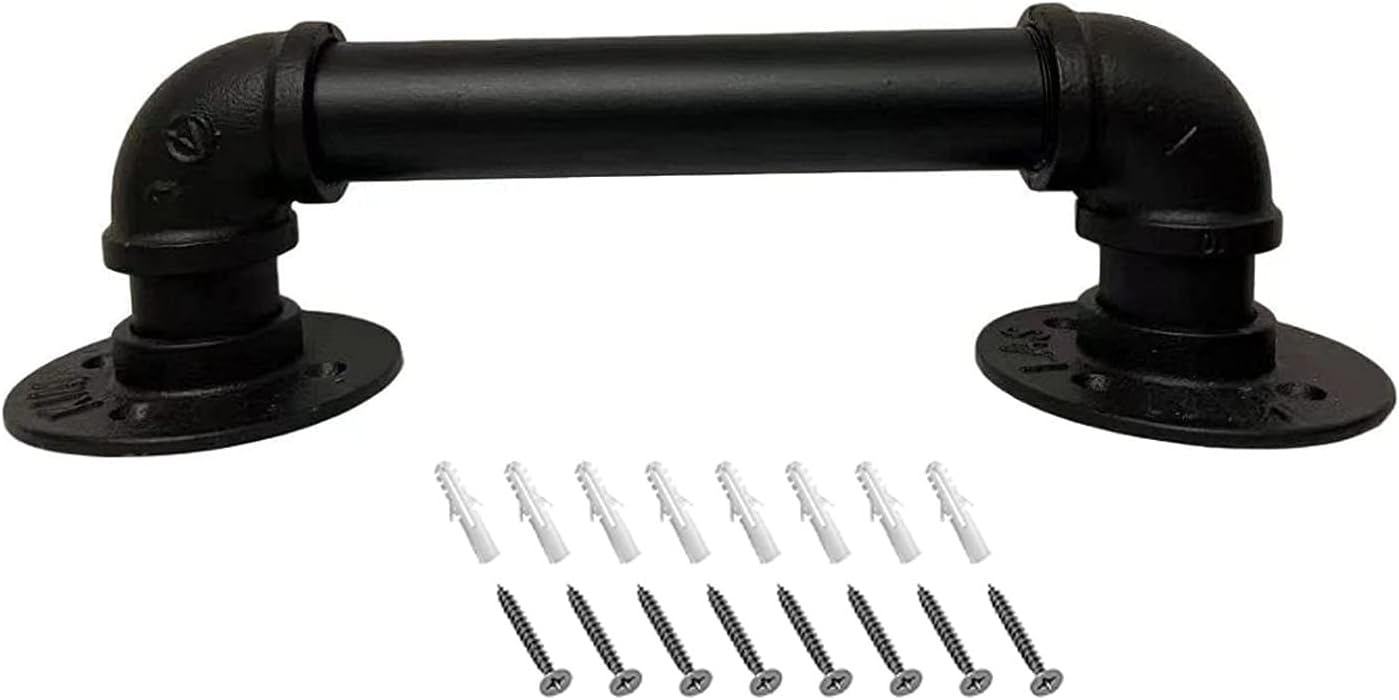 â¶ Do you find it difficult to walk up the steep, slippery or inconvenient steps in your home or porch stairs?

-This elegant handrail makes your stairs or balcony eye-catching.

-Very suitable for indoor and outdoor use, as stair railings and balconies.

â¶ Cleaning method: If there is dust on the handrail of the stairs, just wipe it with a dry cloth. Do not use brushes.

â¶ Note
-Due to manual measurement, there may be a difference of 1-2cm.

â¶Reminder:
- Since it is an international logistics, the size of the logistics package is limited, 180CM 200CM 250CM 300CM, these sizes need to be shipped in sections, if necessary, please feel free to email us. We will get back to you within 24 hours.